With Indian consumers increasingly becoming conscious of their consumption choices – especially those reflecting their style and personality – the handbag market in India has witnessed an evolution. The fashion accessory has gone from being a mere necessity purchase to gaining a foothold in the lifestyle shopping category.The handbags market in India can be segmented into four categories: totes, shoulder bags, purses and wallets, satchels and saddles. Purses and wallets are the largest segment, according to a report, in terms of both revenue and volume, accounting for 34.8 per cent and 35.4 per cent share of the market. 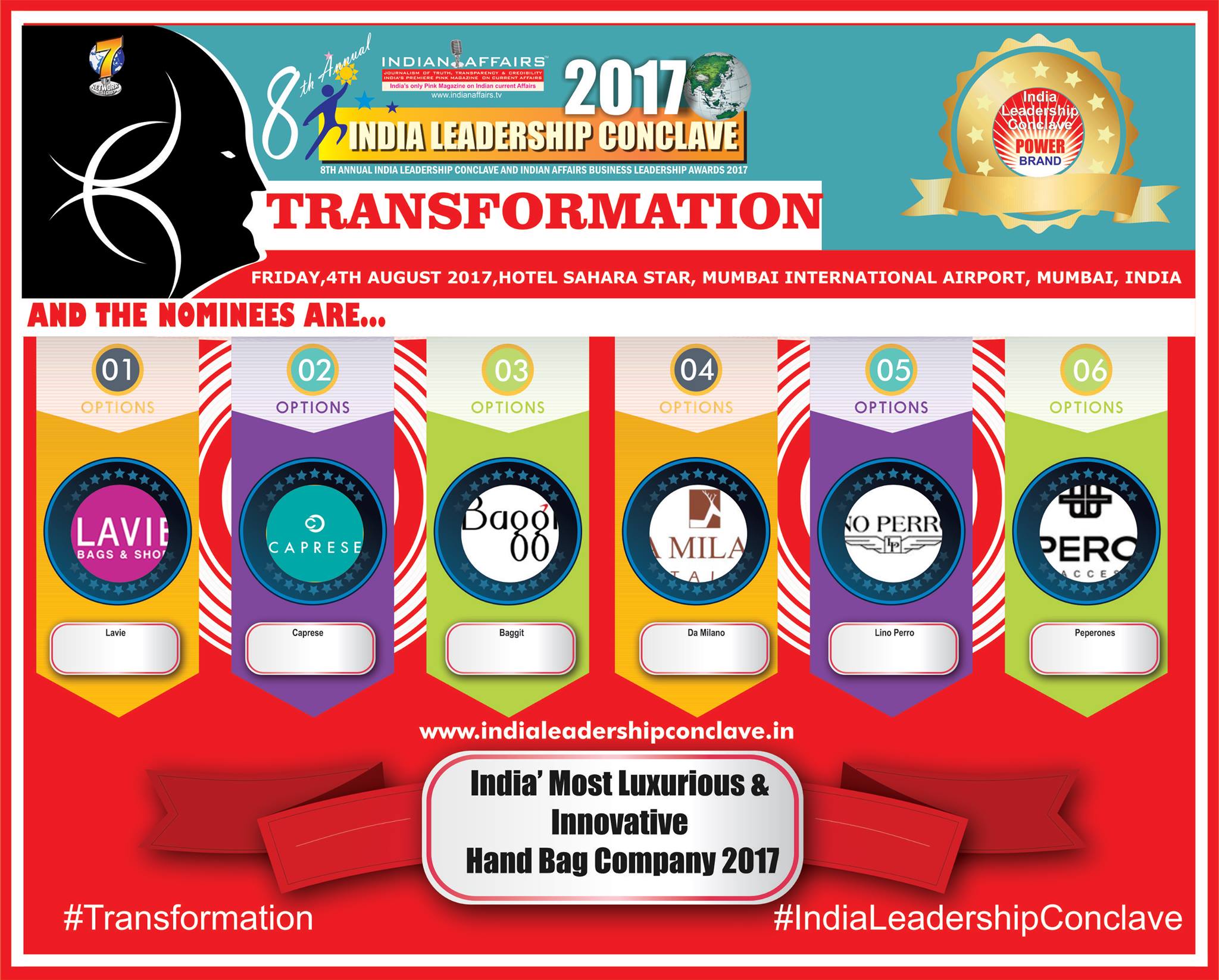 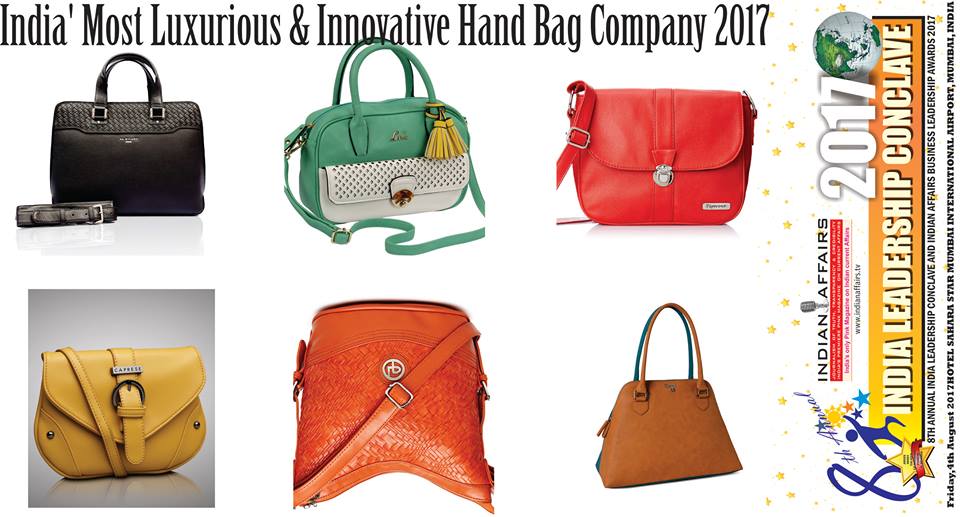 Experts believe, changing roles of Indian women, acceptance of quality products over price, the rise in disposable income and opening up of retail avenues in India has lead to the growth of the overall handbag market in India.Increase in urbanization and rising income levels in India has opened the envelope for growth in handbags market in India. It is even influencing the demand for expensive and premium handbag brands and per-capita consumption by consumers.”the handbag market is expected to grow at a CAGR of 19.2 per cent and 15.1 per cent, respectively, over the period 2014-

India Leadership Conclave is India’s the most definitive destination of leadership gatherings of the influential leaders of the country & abroad with a focus to continuously innovate & debate ideas that are complex & important. Over the last seven editions, India Leadership conclave has emerged not only as a leadership brand but also defied the age old practices of rules & traditions that are irrelevant, Indian Affairs, the flagship media brand of Network 7 Media Group  is hosting the high profile 8th Annual India Leadership Conclave & Indian Affairs Business Leadership Awards, also known as ILC Power Brand in Mumbai on Friday,4th august 2017 at Hotel Sahara Star Mumbai, India in partnership with top Govt agencies & apex trade bodies. More than 400 influential leaders of the country from politics to business, health to social & others have marked 4th august to attend. The conclave starts over a breakfast &  is debating on a powerful theme “Transformation” to be addressed by the business tycoons, rebel leaders, authors, social & healthcare reformers in recent times. The day long conclave will culminate on the much awaited annual award ceremony in a glittering award night where who’s & who’s of india would be present.