Dr. Bindeshwar Pathak is a great humanist and social reformer of contemporary India. He has the vision of a philosopher and the undying zeal of a missionary. He is the icon of sanitation and social reform who has made a difference in the lives of millions of people. With his efforts erstwhile untouchables have been allowed by the society to intermingle with them and to live at par with them, dine with them and offer prayers in temples. He has created a new culture which embraces the poor and extols the dignity of labour. His boundless love for the downtrodden finds expression in myriad and tangible ways. Inspired by one of the ideals of Mahatma Gandhi to abolish scavenging, Dr. Pathak founded Sulabh International Social Service Organisation in 1970 and launched a social reform-cum-environmental upgradation movement taking up the challenge of sanitation related pollution leading to environmental degradation and health hazards caused by the practice of open defecation and use of bucket toilets.
After Gandhi Dr. Pathak is one of the few men who have championed sanitation and uplifting of the untouchables as a mission of their life. The crusade of sanitation has converted into a movement without involving violence or social resistance and upheaval. The Sulabh International Social Service Organisation in its nearly 40 years of existence has seen a silent revolution in the sanitation scenario, a fundamental change in attitude of people and a transformation of mindset towards improved sanitation practices. His contribution in abolishing the inhuman practice of scavenging is seminal and unparalleled in the sense that he not only studied the social evil but provided its categorical solution through a low-cost toilet-technology and developed a self-sustaining sanitation system across the country. In the process of providing alternative to scavenging and rehabilitation and social upgradation of scavengers. Dr. Pathak created a pan-Indian network with 50,000 volunteers and gave birth to what is popularly known as Sulabh Sanitation Movement. “Nobody should go outside for defecation and every house in India should have a toilet” has become the passionate obsession of Dr. Pathak.
Dr. Pathak invented, innovated and developed eco-friendly two-pit, pour-flush compost toilet technology popularly known as Sulabh Shauchalaya for the individual households as an alternative to the cost prohibitive sewerage or septic tank based systems of excreta disposal. This Toilet technology has been recommended as a Global Best Practice by UN bodies for about three billion people across the globe and the Economic and Social Council of United Nations granted General Consultative Status to Sulabh in recognition of its outstanding service. Dr. Pathak’s has also identified himself with the problems of the untouchables. His multi-pronged efforts in bringing scavengers (worst victims of institutionalized caste discrimination) who are engaged in the sub-human occupation of cleaning dry latrines in the mainstream of national life has taken the shape of a movement for social justice. His efforts in rehabilitating the scavengers into dignified trades through establishing vocational training centers and schools as part of an integrated rehabilitation programme for the liberated scavengers has allowed multiple generations of erstwhile scavenger families to lead a life of dignity, honour and receive education to rise in life.
Apart from low-cost sanitation, his contributions are also widely known in the areas of bio-energy and bio-fertiliser, liquid and solid waste management. In fact, he is a Renaissance Man and combines in himself the traits of a social scientist, an engineer, an administrator and an institution-builder. What is remarkable is that he has ingeniously utilized all these expertise to enrich and empower the depressed classes, improve community health, hygiene and environment. Dr Pathak in a humble effort has also taken up the cause of uplifting of the so-called “Other Untouchables” of India, the widows of Vrindavan and Varanasi. Sulabh discharges CSR to support widows of welfare homes at Vrindavan and Varanasi through monetary support, medical assistance and vocational training in an effort to convert their miserable lives into one of honour and dignity. In the wake of disaster that affected the hill state of Uttarakhand in 2013 Dr Pathak also extended his support to the victims and adopted a village which had acquired the tag of “village of widows” and pledged monetary support and medical assistance to each of these widows. His care and concern for widows who live in misery moved him to take up this cause to wipe their tears and put a smile on their faces.
Dr. Pathak has received awards which include Padma Bhushan by the Govt. of India. He was awarded the International Saint Francis Prize for the Environment “Canticle of all Creatures” in Italy. His Holiness Pope John Paul-II gave him audience and appreciated his contribution for the upgradation of the environment and selfless service to the poor. He was also awarded Stockholm Water Prize for the year 2009 by Stockholm International Water Institute in Sweden during the World Water Week and the “Legend of Planet Award” by the Vice-President of the French Senate, during the Founding Congress World Green Games at Paris, France on June 4, 2013.Besides this he has authored several books and has frequently contributed in newspapers and magazines on diverse topics related to health, sanitation and caste based discrimination. 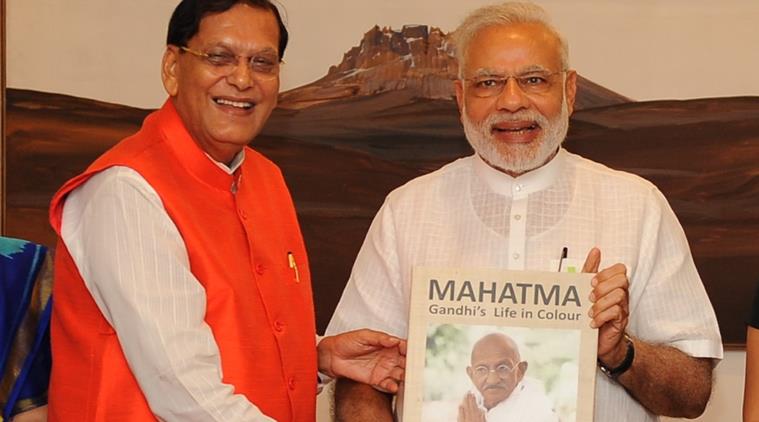 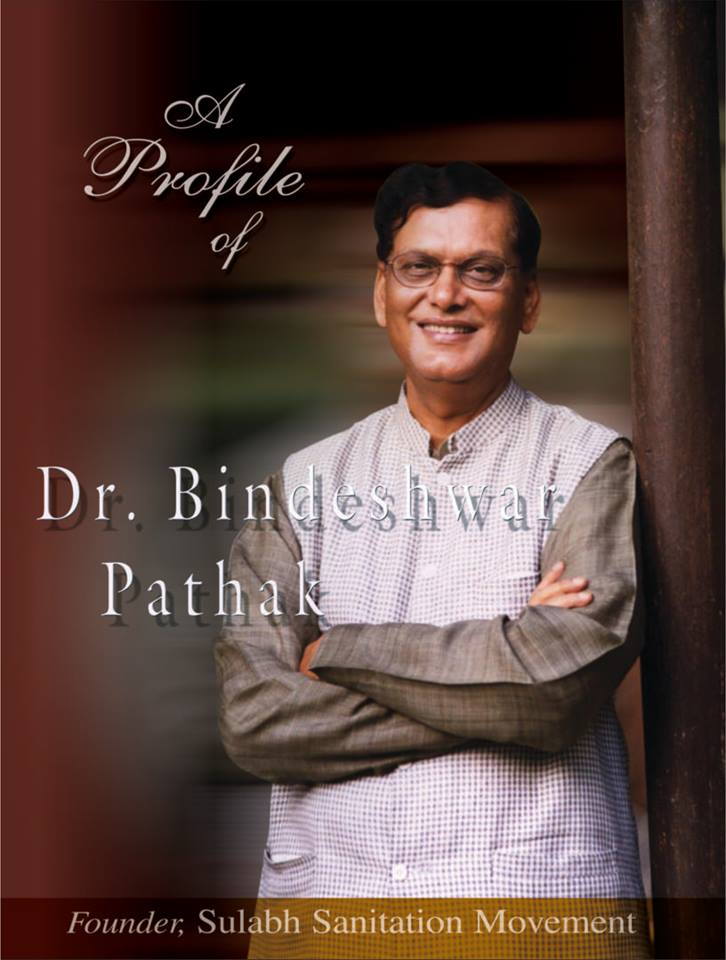 . India Leadership Conclave is india’s the Most definitive destination of leadership gatherings of the influential leaders of the country & abroad with a focus to continuously innovate & debate ideas that are complex & important. Over the last seven editions, India Leadership conclave has emerged not only as a leadership brand but also defied the age old practices of rules & traditions that are irrelevant, Indian Affairs, the flagship media brand of Network 7 Media Group  is hosting the high profile 8th Annual India Leadership Conclave & Indian Affairs Business Leadership Awards, also known as ILC Power Brand in Mumbai on Friday,4th august 2017 at Hotel Sahara Star Mumbai, India in partnership with top govt agencies & apex trade bodies. More than 400 influential leaders of the country from politics to business, health to social & others have marked 4th august to attend. The conclave starts over a breakfast &  is debating on a powerful theme “Transformation” to be addressed by the business tycoons, rebel leaders, authors, social & healthcare reformers in recent times. The day long conclave will culminate on the much awaited annual award ceremony in a glittering award night where who’s & who’s of india would be present.